Replace your lights with LED and save money.

Lighting is a large contributor to any business energy costs, by changing your lighting substantial savings will be realised within a short period of time. LED’s are instantly efficient and instantly sustainable.

Most of the energy emitted from incandescent and fluorescent lamps is converted to heat. LED emits very little heat, potentially reducing the work of air conditioning units.

LED lamps/luminaires provide a long lasting and impressive level of lighting and contain NO harmful chemicals. They retain their true colour and start instantly throughout their life.

An increasing numer of LED’s are dimmable. LED’s do not change colour when dimmed, unlike traditional lamps which emit a yellow light when not at full brightness.

The impact of changing to LED means YOU can have a positive influence on the world’s limited resources. 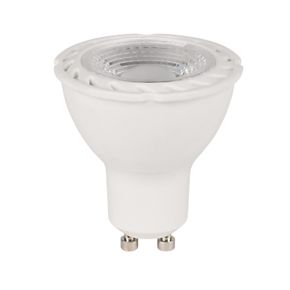